This is a cooperative of professional artists that have great business skills. They are ahead of their time and masters of a number of crafts and trades. They’ve sustained their careers for decades. We’re here to help everyone evolve and work with your left brain and right brain more often.

The multicultural and Grammy-nominated South African band Sharon Katz & The Peace Train helped Nelson Mandela end Apartheid, and continues to spread the message of peace and reconciliation through music all over the world.

Sharon and her group made history in 1992 when they formed and produced South Africa’s first 500-voice multiracial choir, and then organized a courageous tour on board a train –The Peace Train – to promote a peaceful transition to democracy. This became a 2015 award-winning documentary, WHEN VOICES MEET, selected for 25 film festivals and shown in over 50 countries, premiering in South Africa and winning awards at festivals in New Jersey, Hawaii, Philadelphia, Florida, Illinois, Wisconsin, Toronto, and Washington DC.

Sharon gives solo and duo performances and workshops along with showing the film (or film trailer). Thrilling audiences of all ages and sizes with music and melodies from South African cultures, incorporating Maskanda, Mbaqanga, Kwasa-Kwasa, Rock, and Funk genres and African dance styles. Sharon’s performances tell South Africa’s story – past and present – in English, Sesotho, Zulu, Pedi and Tswana.

In addition to the Grammy-nominated 2002 release “Imbizo,” Sharon Katz & the Peace Train have 5 other albums, and appear on the Rainforest benefit album, “Carnival!” alongside of Sting, Elton John, Madonna, Johnny Clegg… Sharon’s latest album is the 2018 release “Side-by-Side.”

She has taught and performed at Carnegie Hall’s World Music Series, Disneyworld, with the KwaZulu Natal Philharmonic Orchestra, and at colleges, museums, festivals, PACs across the world, performed for the Dalai Lama, Joni Mitchell, Nelson Mandela. Since the late ’90s GARY LUCAS has conducted Guitar Masterclasses, given lectures, and conducted seminars at academies worldwide: including Yale University (his alma mater), Columbia University, the University of Hawaii in Honolulu, New York University, the Amsterdam Musik Conservatorium, Rutgers, Rogers State University, The New School, and the Henri Dutilleux Conservatoire in Paris.
Topics include the craft of songwriting, focusing on the composition of his famous song “Grace” with Jeff Buckley, fingerpicking, lyrics, open tunings, slide guitar techniques, and Gary’s 30 years of experiences working and collaborating with many legendary artists. He has a Captain Beefheart show, a rock band Gods And Monsters, and Chinese Pop. 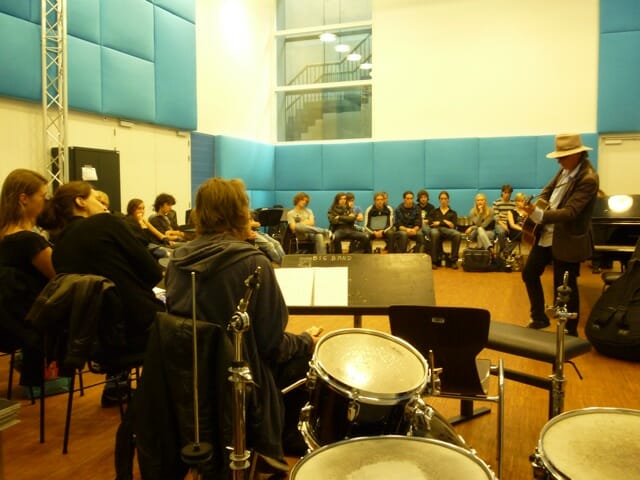 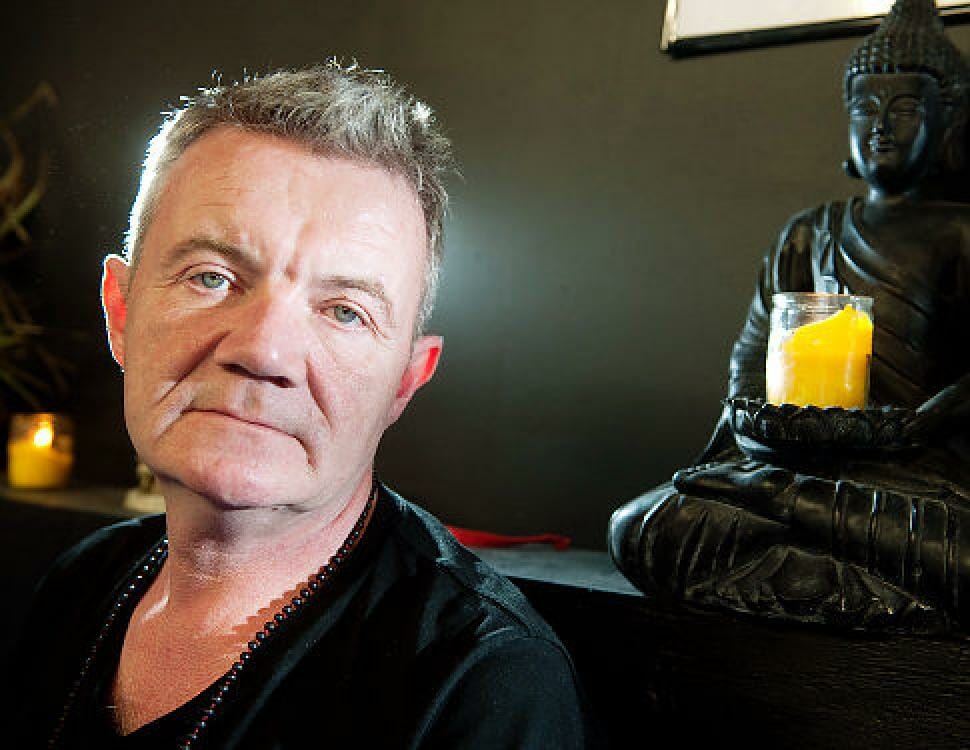 Yoga is a 5000 year old science that originated in India. Medical experts have found that–if practiced regularly-people will improve health problems including high blood pressure, weight, respiration and heart functions, stress, and back pain. There is evidence to suggest that Yoga has helped diabetics lower their blood glucose levels and some asthmatics have been able to lower their medication doses with medical supervision. Others who’ve practiced Yoga regularly says it has helped them with stress, concentration, spirituality, mental issues, and understanding their unique mind-body connection.

Greg graduated from the Kripalu School of Health and Yoga in the Berskhires, Massachusetts, November 2007. He’s taught throughout the tri-State area, creating special programs including for the New York State prison system to help inmates deal with anger and stress management. He’s helped women inmates use Yoga to deal with health issues including obesity, diabetes, and AIDS. He taught workshops to the FBI after September 11 to help them manage stress.

Greg says, “Yoga helps us form a connection to our bodies: in mental, physical and spiritual relationships. Yoga is an invitation to explore, not a command performance; you’re not pressured to perform perfectly in the class but find your exploration of the pose.”

Sing Along
In major markets our infinite list of magnanimous singers lead sing alongs for a wide range of corporations, non-profits, educational institutions…

Jeremy Bar-Illan
About Blues, Why We Give Back

John Hall
Staying Optimistic in These Times, Stories and Songs