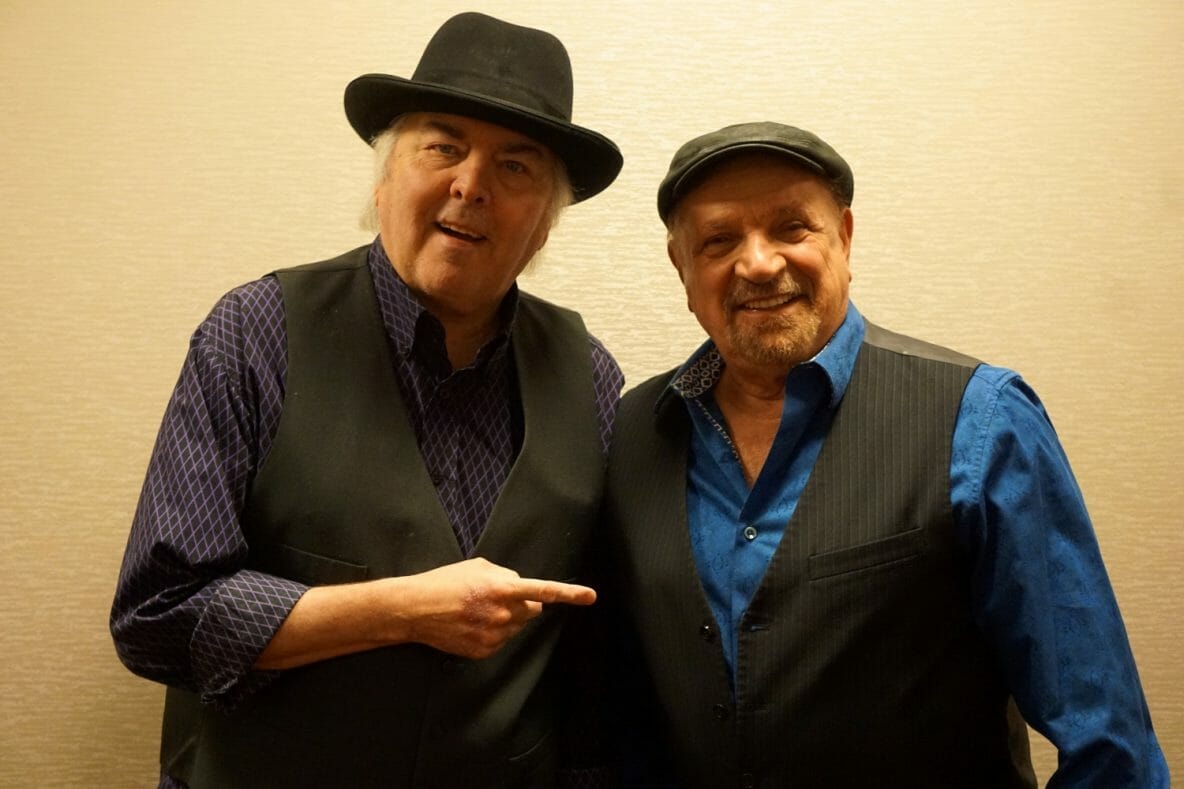 The next chapter of The Rascals is about to begin – two of the founders of this legendary rock ‘n’ roll band are once again taking to the stage to continue their legacy that started 57 years ago. With No. 1 songs like “Good Lovin’,” “Groovin’,” “A Beautiful Morning,” “I’ve Been Lonely Too Long,” “People Got To Be Free,” and “How Can I Be Sure,” The Rascals are considered the best ‘blue-eyed soul’ group to come out of the 1960s.

Lead singer/songwriter and organist Felix Cavaliere and lead guitarist Gene Cornish are Rock & Roll Hall of Fame Inductees, Grammy Hall of Fame, Vocal Group Hall of Fame and Songwriter Hall of Fame members. The two hit the stage together this November for the first time since 2018.

“We’re so grateful for the fans, this is for them,” Cavaliere, whose autobiography “Memoir Of A Rascal…From Pelham, NY to the Rock & Roll Hall of Fame” recently came out, said.

Cornish, whose own autobiography “Good Lovin’: My Life as a Rascal” came out in 2020, is especially grateful to return to the stage. While on tour with Cavaliere in 2018, Cornish collapsed while performing the opening sequence to “A Beautiful Morning.” Cornish received a pacemaker and is ready to perform again.

“This gives us another chance to play together and do it for the fans,” Cornish said.

The tour takes The Rascals to familiar markets, many of which they played during their meteoric rise in 1965. Starting out as The Young Rascals they caught the attention of promoter/manager Sid Bernstein with their high-energy set at Long Island’s elite club, Barge. Signed to Atlantic Records, and now called The Rascals, they would become a mainstay on The Ed Sullivan Show and sell over 30 million records.