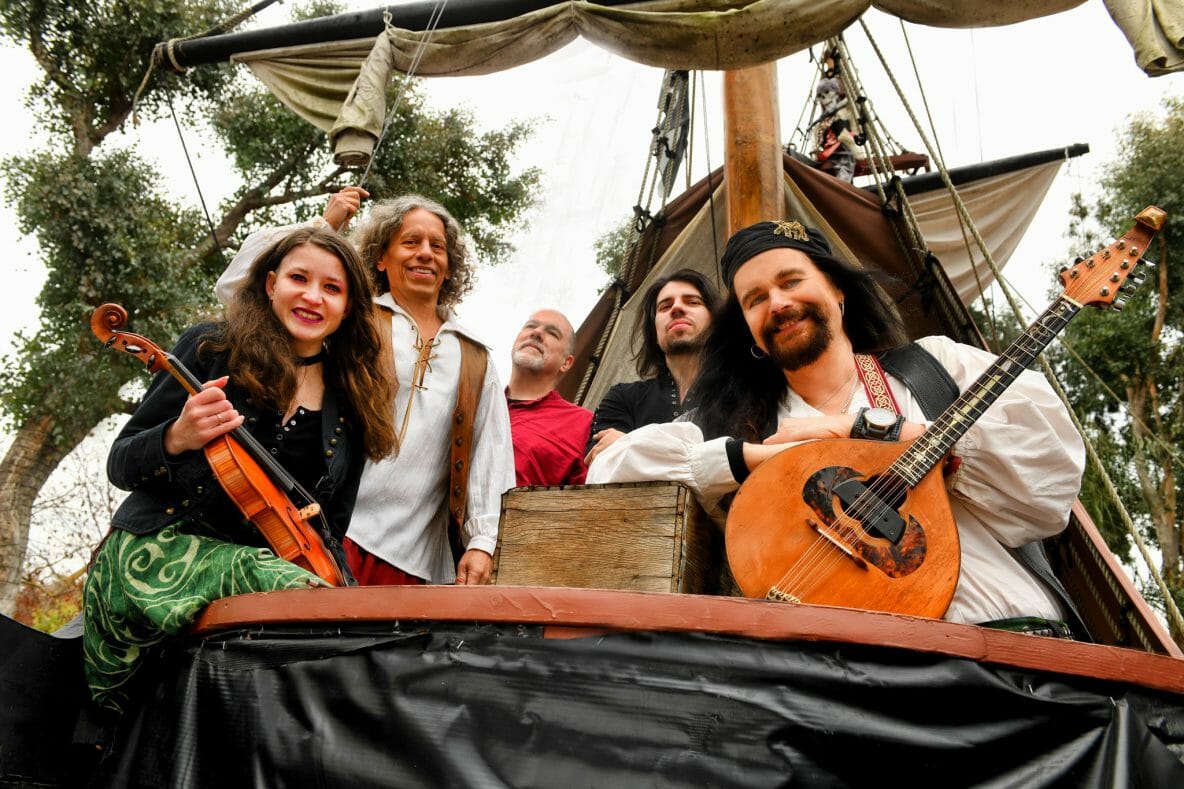 “Jolly Roger” is the music video from “Going Home.” With a handful of pirates and the classic Jolly Roger flying, the video was produced at Morgan’s Cove, the secret, treasure-laden pirate ship in a backyard of Morgan Hill, CA, as well as at SoundTek Studios in Campbell, CA. Tempest’s “Jolly Roger” is a folk-rock cover of one of Lief’s favorite “deep tracks” from the Byrds’ Roger McGuinn. Lief wrote “The Shepherd’s Daughter,” based on the traditional British ballad, The Knight and The Shepherd’s Daughter. “Dream Morris” was a melody fully formed in Lief’s head one morning when he woke.

The disc features a range of spirited fiddle and mandolin instrumentals “The Optimist” and “Mrs. Preston’s Favorite.” There are songs in Lief’s native language Norwegian. “Hjemreise” is a dedication to the recent passing of his mom and the magical mountain cabin ‘Jegerstølen,’ pictured on the front cover of the record. The song title translates to the album title, Going Home.