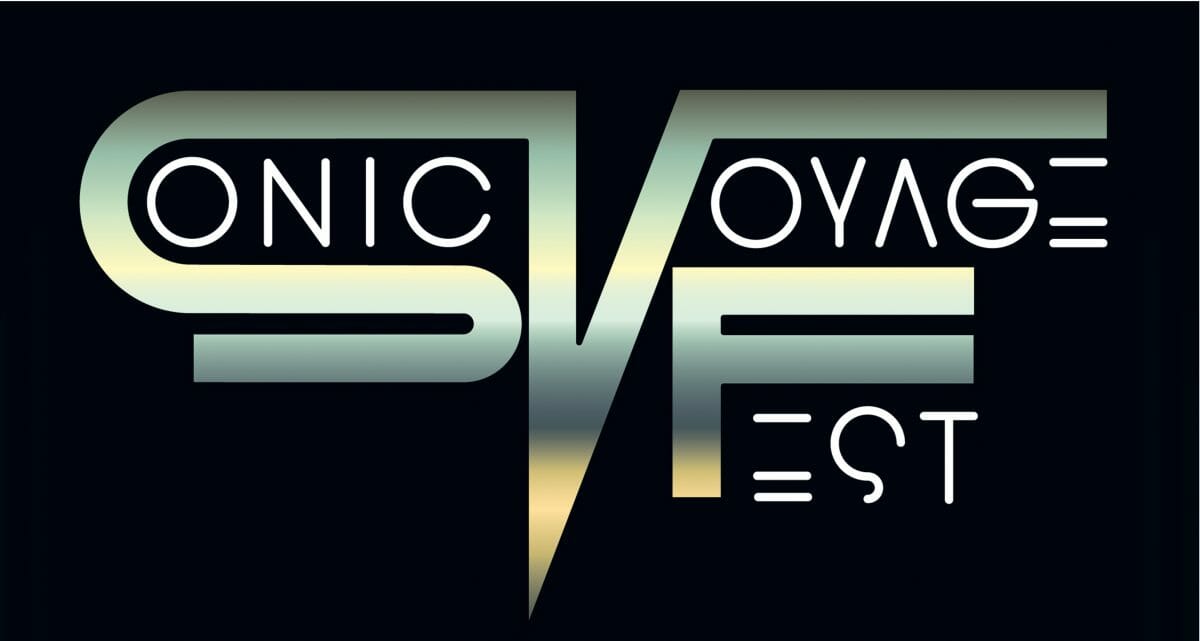 Part of Sonic Voyage Fest’s goal is also to raise consciousness of younger artists and also military veterans’ relationship with music. In the Fests band members invite dialog with fans and musicians between sets. Band members exchange notes on improvisation and composition, and other musical genres like jazz.

We are looking for sponsors to pay admission of interested veterans or students who might be going through financial hardships but would feel an event by musicians would help them. Please contact Anne Leighton, who works with Joe Deninzon, at 718-881-8183 if you can either help financially or know a veteran or student who’d benefit from going.

Their bios are below. Please note that Stratospheerius plus Shadow Eden will be on this Fall’s Fest.

Joe Deninzon & Stratospheerius
www.stratospheerius.com
Led by electric violinist/vocalist Joe Deninzon (www.joedeninzon.com), who has been called “The Jimi Hendrix of the violin,” Stratospheerius has showcased their “frenzied mélange of progressive rock, jazz fusion and funkabilly” throughout the world. The New York-based group has opened for The Levin Brothers (Tony and Pete), Tim Reynolds, Mickey Hart, and John Scofield… Their live performances are filled with funky dance grooves, rip-roaring guitar/violin jams, and hooks that mix jazz, funk, rock with Gypsy influences.

“Shadow Eden combine elements of progressive rock, fusion and guitar-driven metal into well structured, highly musical, and very listenable tunes.”-Shred Academy.
~
Circuline
circulinemusic.com
What do you get when you take two theatrical lead vocalists,  a keyboard player from Juilliard, a musical savant playing guitar, and a drummer with progressive rock in his DNA?  The new modern ProgRock band Circuline.

“Cinematic…refined…polished…smooth as silk…not what you usually hear from a first album…” – Marty Dorfman (The Prog Doctor), House of Prog

“There are many layers here on first listen…delicately placed strips of all manner of sounds interwoven and joined without a hint of the seam…It’s that good, and only gets better upon each playing…Trust me – You’ll know what I mean when you listen to Return yourselves.” – Paul Watson, Progarchy