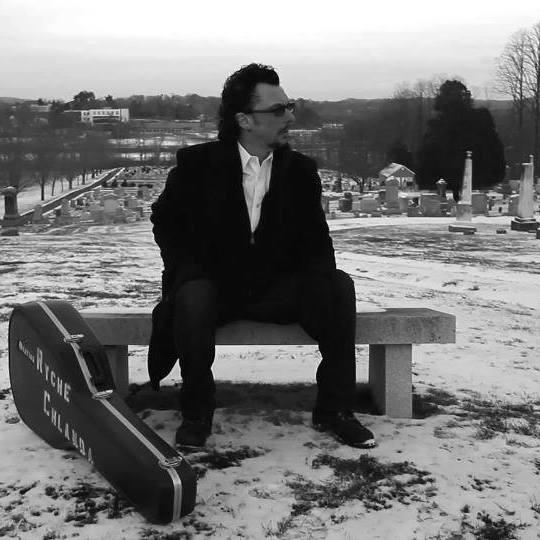 Ryche Chlanda is an accomplished guitarist. He has been a musician, vocalist, songwriter, composer and producer for over thirty years. He was a founding member of America’s first progressive rock group, Fireballet, in the 1970’s. The band’s first album, Night on Bald Mountain, was produced by King Crimson founding member Ian McDonald who went on to additional fame with Foreigner. During that time Ryche worked on the Intergalactic Touring Band project. For a period during his solo career he played with the progressive band Nektar where he became a “bandmate” and friend with Larry Fast. Soon after, Ryche was signed as a recording artist managed by Hit & Run Music joining fellow performers there Genesis, Phil Collins and Peter Gabriel. Ryche recorded his first solo album during this time.

After four Successful tours with Renaissance, Ryche’s New Band Flying Dreams is about to release their first LP Flying Dreams and other Phases.