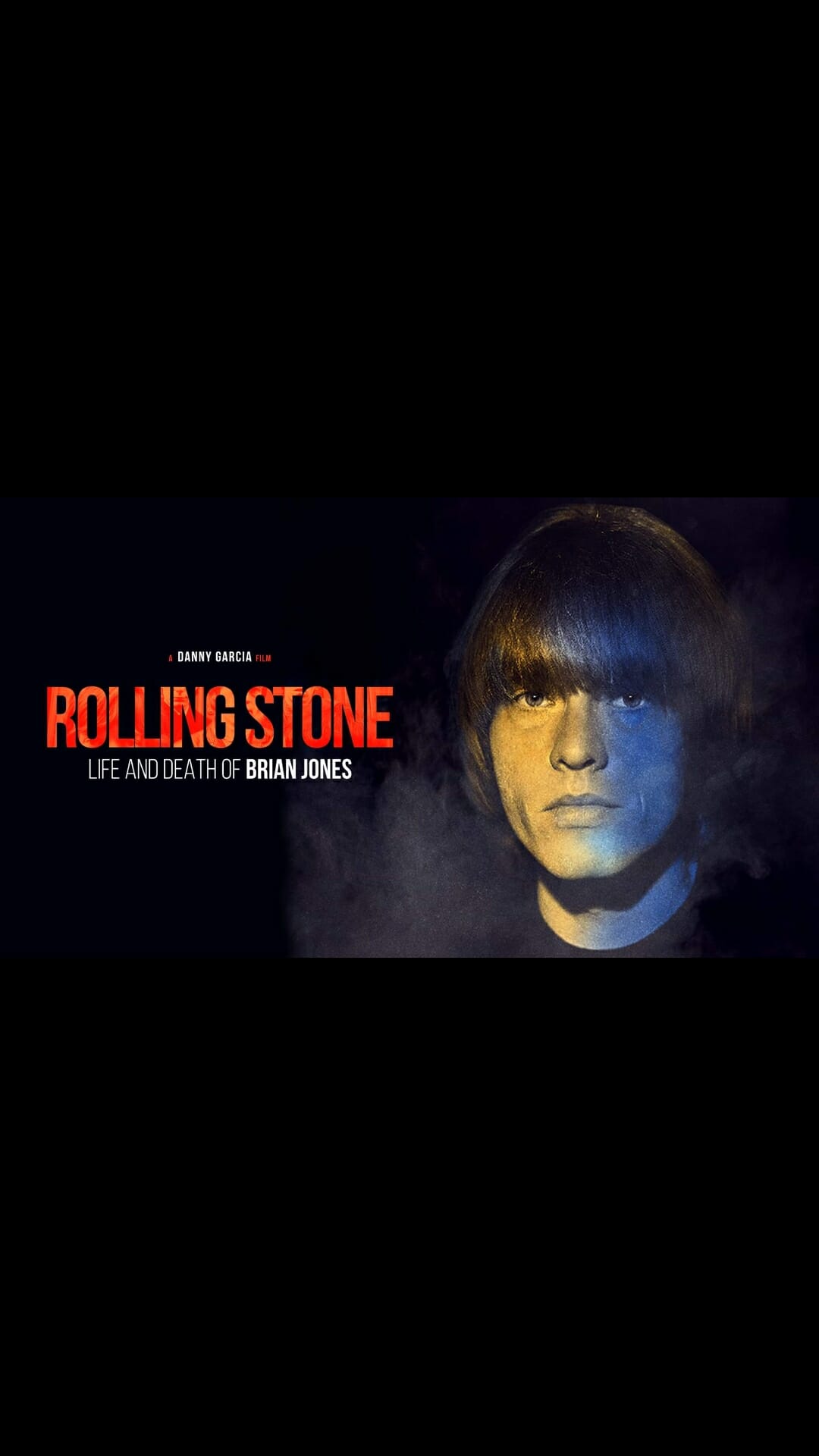 “Beautifully put together and engrossing from start to end”.
Irvine Welsh – Author of “Trainspotting”

The film is being released on DVD by MVD Entertainment Group and will be available thru the following streaming services:

Here’s the link to order “Rolling Stone Life and Death of Brian Jones” DVD package with extras including a film poster, 57 minutes of deleted scenes, exclusive behind the scenes bonus footage, a Scott Jones extra featurette and the films official theatrical trailer.

Also available is the Original Motion Picture Soundtrack Album, a limited edition pressing of 1000 coppies on red vinyl featuring 13 all original songs, 6 of which are exclusive to the film:

“Rolling Stone Life and Death of Brian Jones” is the 5th acclaimed music documentary for Spanish filmmaker Danny Garcia. His other releases include “The Rise and Fall of The Clash”; “Looking for Johnny”, about New York Dolls guitarist Johnny Thunders; “Sad Vacation”, a film chronicling the final months in New York City of the Sex Pistols bassist Sid Vicious & his girlfriend Nancy Spungen and Danny’s most recent release “Stiv: No Compromise, No Regrets” about Stiv Bators, legendary frontman of the iconic Ohio band the Dead Boys and The Lords of the New Church.

“Rolling Stone Life and Death of Brian Jones” adds to the list of respected music documentaries Danny Garcia has produced and directed.