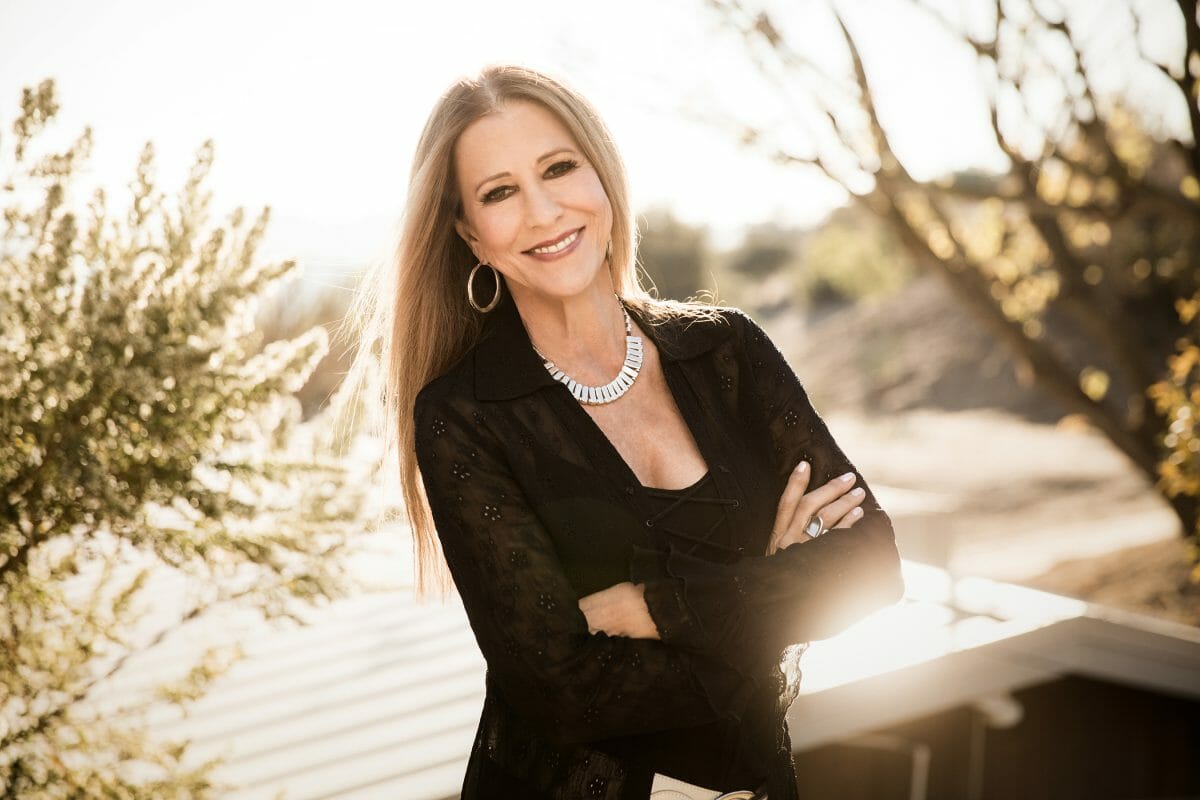 ″…one of the most versatile singers of the rock generation…″

Rita’s credentials are the stuff of legend. Her music is adored by many as she still tours all over the world. Recently her memoirs DELTA LADY written w/ Michael Walker tells the story of a singer of Native American heritage from Tennessee.

After earning a degree in art at Florida State University, Rita decided to give music a shot before settling into a career as an art teacher. She moved to Memphis and was soon singing jingles, demos and background vocals for a number of area bands. Among them was a husband and wife duo, Delaney & Bonnie. When the pair signed their record deal, Rita suddenly found herself on big-time pop music’s leading edge. Her reputation as an A-list backup singer spread quickly. Joe Cocker enlisted her in that role and as a featured soloist on his Mad Dogs and Englishmen tour. (Rita performed a song she’d co-written, ″Superstar,″ which would later be a huge hit for The Carpenters.) Work with other rock royalty followed, including tours and recordings with Eric Clapton, Jimi Hendrix, Bob Dylan, Leon Russell and Stephen Stills. In 1971, A&M Records moguls Herb Alpert and Jerry Moss signed her to the label, and one of the most enduring solo careers in all of music was underway.

Rita released more than a dozen albums in the years to follow, including 1978’s multi-platinum Anytime… Anywhere. Several of her singles would become classics; ″We’re All Alone,″ ″Higher And Higher″ and ″The Way You Do The Things You Do″ all qualify as ″career″ songs. She’s performed with high-profile pals like George Harrison, Roger Waters, Robbie Robertson and Jimmy Buffett. In 1973, Rita married singer, songwriter and actor Kris Kristofferson. During their eight-year union the pair teamed up for a number of hits and was twice named Country Duo of the Year. Her ″Love Came For Me″ appeared on the soundtrack of the movie Splash, ″All Time High″ was the theme for the James Bond thriller Octopussy and ″Heart Don’t Fail Me Now″ (with Lee Greenwood) was used as a recurring theme for the CBS daytime drama As The World Turns. When the cable music channel VH1 debuted, she was also one of its original ″veejays.″

In the 90s, her place in popular music secured, Rita began devoting more time, energy and talent to other concerns. Her own Cherokee heritage inspired increasing involvement in projects that would benefit or call attention to Native American music, culture and issues. She joined the group Walela (Cherokee for ″Hummingbird″) a few years ago with her sister, Priscilla Coolidge and niece, Laura Satterfield. Critics and listeners alike have embraced the trio, whose performances have included the internationally televised Opening Ceremonies for the 2002 Winter Olympics along with Robbie Robertson, someone she cites as being sensitive to the musical void that exists for Native Americans. The connection between this style and her more ″mainstream″ music, she feels, is a natural one. Rita was honored with a ″Lifetime of Musical Achievement″ award at the 2002 First Americans in the Arts Awards, as well as being the recipient of a ″Native American Music Award for Lifetime Achievement.″

″Like most people of my generation, when I hear the term ‘soul’ or ‘R & B’, I’m thinking of Sam Cooke, Otis Redding. But any time the spirit is speaking through the music, that’s soul in a very pure sense of the word. I don’t know what to call the music most people know me for, really. I guess that’s one of the things I like most about it—it’s really impossible to categorize.

I want to hear music breathe. It has to have some open space; otherwise it’s just a compacted bunch of sound. I’m not a vocal gymnast, and I wouldn’t sing that way if I were. No matter how many notes you can make fit into a phrase, there’ll be a couple that really count. Those are the ones I want to sing. ″

Rita Coolidge’s impact is undiminished—her voice as pure, sweet and powerful as ever and her ability to get inside a song honed by experience and overview.

″I guess the fact that I’m still here means I must be doing something right,” she laughs. “It’s good to know that people who’ve liked what I do for all these years still like what I do, and at the same time it sounds good to people who weren’t even born when I started out. And it’s especially satisfying because I’ve made a record that’s really true to the style of music I love. How can you ask for more than that?″