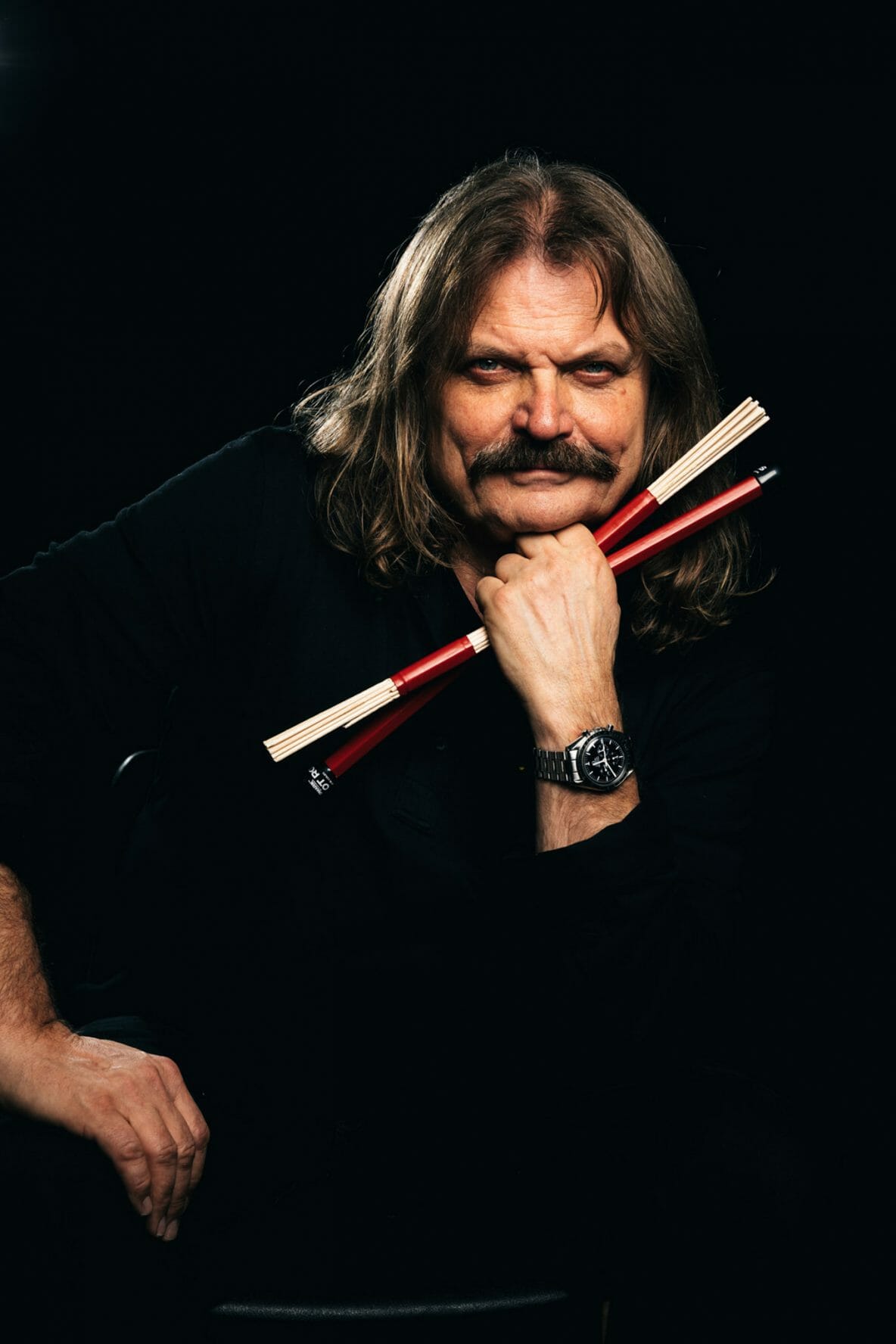 L.A.-based indie label Cleopatra Records and Hungarian-born songwriter/producer/musician Leslie Mandoki, the mastermind behind the living, breathing art rock project Mandoki Soulmates, are proud to announce the release of the first full-length album since the two entities joined forces earlier this year. Coming out on Cleopatra’s venerated progressive rock imprint, Purple Pyramid, home to such artists as Nektar, Tangerine Dream, Hawkwind-alumni project Hawkestrel, and Rick Wakeman, the album entitled Living In The Gap + Hungarian Pictures is actually a double album adding the 45 minutes Progressive Rock Suite Hungarian Pictures, following a musical concept by Deep Purple´s Jon Lord and ELP´s Greg Lake to the original Living In The Gap album with brand new songs. Having already topped the Amazon Classic Rock Charts in Germany end of last year, Living In The Gap + Hungarian Pictures is poised to bring a whole new audience in North America, South America, the UK and beyond into the Soulmates’ family of fanatics.

As with his other album projects under the Mandoki Soulmates banner, Leslie Mandoki has brought together a Murderer’s Row of rock icons and musicians from some of the biggest names in prog and classic rock including Jethro Tull’s Ian Anderson plus current and former members of Toto, Cream, Supertramp, ELP, Blood, Sweat & Tears, Manfred Mann’s Earth Band and this list goes on and on! The coming together of such a diverse cast perfectly expresses the album’s lyrical theme of unity, which couldn’t be a more timely message for today’s world. Mandoki explains in the album’s video trailer, “We know that music is the greatest unifier…[These are] songs against division, from the old rebels to the young rebels. This is our time to take a breath for a better world.”

Also be sure to check out Mandoki Soulmates and Ian Anderson’s special tribute to the heroes of the COVID-19 pandemic – hospital workers, grocery store clerks, food delivery drivers, and others – on the digital EP We Say Thank You! Proceeds from the EP will be donated to The United Nations Foundation’s COVID-19 Solidarity Response Fund in support of the WHO (World Health Organization) and The Mayor’s Fund to Advance New York City.