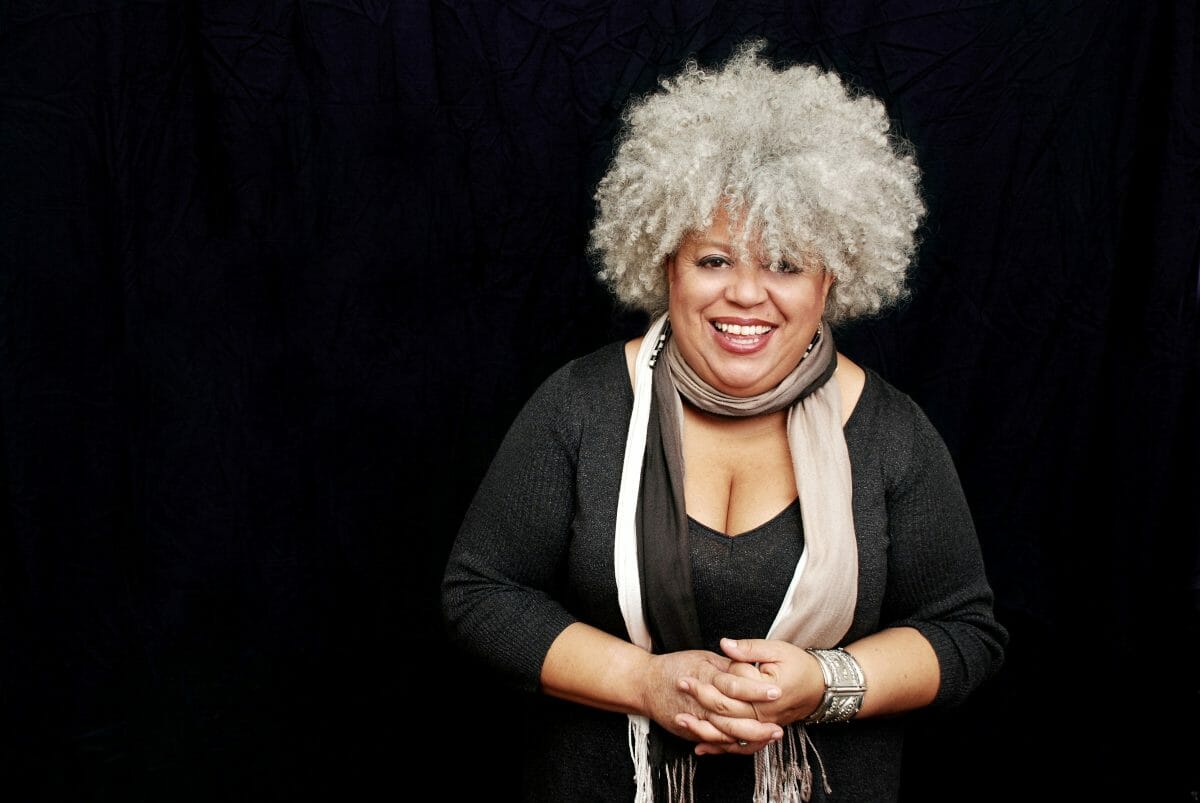 KJ Denhert is a unique artist, singer, guitarist and songwriter who
calls her boundless music urban folk and jazz. Her voice is powerful,
her lyrics full of intelligent insight, and her musicianship is
impeccable. Her eclectic yet unified performances reach out to many
different types of audiences without compromising her music and beliefs.
She is flexing her songwriting skills on her latest studio recording,
DESTINY.

KJ continues to move audiences with an especially good live
show where she performs the unusual feat of being both highly
individual and accessible to her fans around the world.

An authentic and consistent performer, Kj’s residency in New York City’s
55 Bar (which was built in the prohibition era) is in it’s 19th year.
(Guitarist Mike Stern is another artist who regularly plays there).
She plays there with her killer band every other Saturday, packing
the small venue to it’s max. Her songs are a memorable feature of any
performance, add to that smoky rich alto vocals and solid guitar
playing. A lover of songwriting and story telling, KJ will move you to
tears and laughter over and over all night. In the last 18 months KJ has
performed in Italy, Egypt, St Barth, Nepal, Turkey, Germany, Switzerland
and Alaska.

She is an award winning songwriter and has won top honors in
the John Lennon Songwriting Contest, Kerville, New Song, Billboard and
The Independent Music Awards. She was named among the top
jazz vocalists by Jazz.com in 2009. She has opened for Roberta Flack, Alicia
Keys, Shameika Copeland and too many others to list.

In 2015 KJ won an Independent Music Award for her song “Destiny.” She was
chosen among fifty Westchester Artist to be honored by the Arts
Westchester organization. A crowd pleaser whose music is impossible to
classify but very easy to enjoy, KJ Denhert is in her own special category.