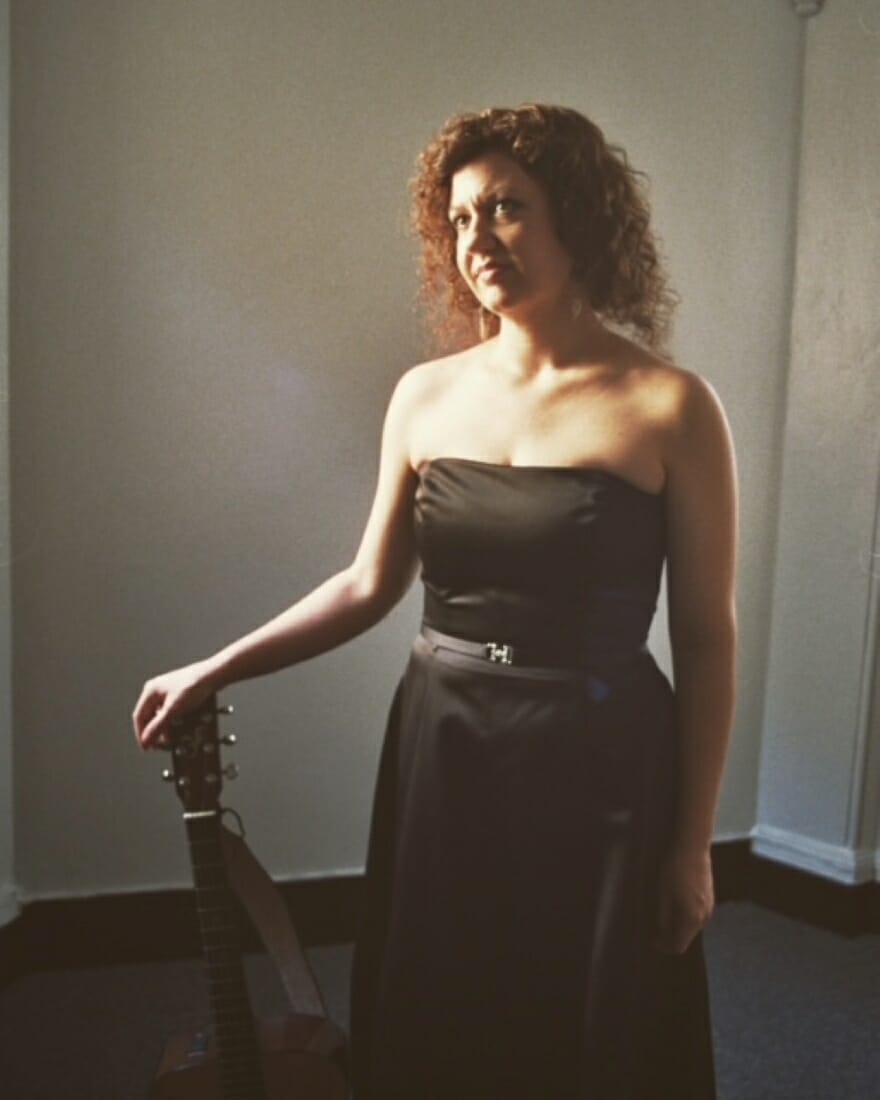 ~cosmopolitan folk in your ears~

Kathy will be performing new songs written over the past year and a half.

Ms. Zimmer has several releases of her music, most recently a vinyl record in 2019 combining two EPs, “White Noise” and “Sparkling Smile,” and a separate single, a cover of Fleetwood Mac’s “Dreams.”

From Nebraska, where she grew up and went to college, Kathy attended the Cleveland Institute of Music for her masters. She came to New York City at a time when artists including Regina Spektor, Stepfani Germanotta, and Rachel Platten were new to the scene. All four have done alright in their music careers.

Rock n’ Reel Magazine has declared her the “latter day Joan Baez.” The Roots Music Report proclaims, “At various turns enchanting, haunting and soothing—and at times a bit of all of these—Ms. Zimmer’s sophisticated song crafting never fails to charm.”