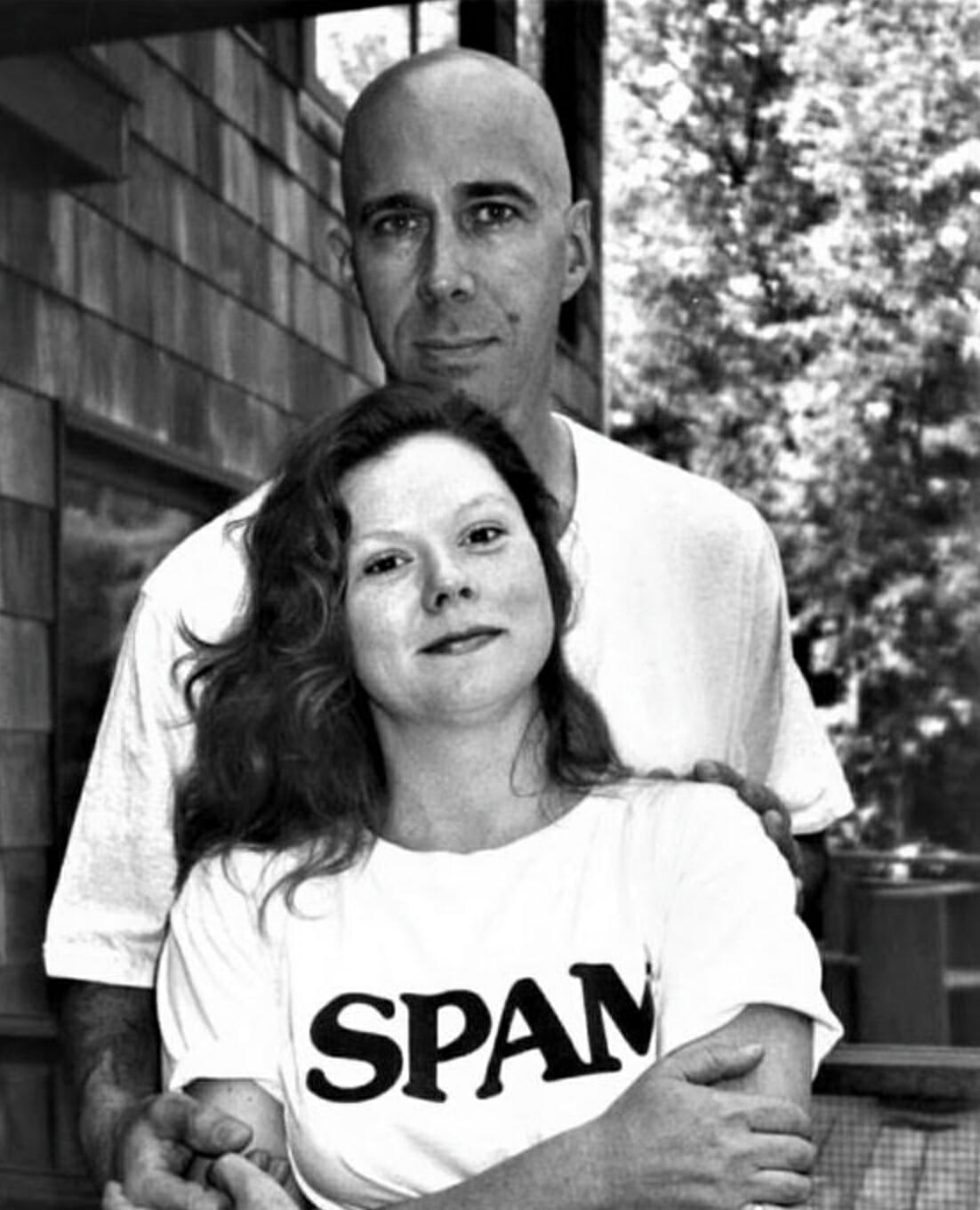 Thirty years ago, John Hall of Orleans met Jonell Mosser, queen of the Bluebird in Nashville. They immediately wrote a song together, a collaboration that caught fire when Johanna Hall came into the mix. They wrote dozens of songs over the next decade.

As a duo, John and Jonell did some memorable gigs in Woodstock. Recently, a cassette of one of those shows—an acoustic duo show at the Bearsville Theater in 1994—surfaced from a neglected drawer. A lost gem, the performances were so stellar, the songs so new they still had dew on them. Twenty-five years later, after Johanna digitized and edited it, that performance is finally released to the public as Little Black Dress.

Jonell Mosser’s first record was Around Townes, a collection of songs by Townes Van Zandt. She then came to the attention of producer Don Was (Bonnie Raitt, Waylon Jennings, Rolling Stones) who cut an album with her. He also put together the band New Maroons which performed at Farm Aid with Jonell singing in front of Benmont Tench, Mark Goldenberg, Was, and Ringo Starr. Two CDs–So Like Joy and Enough Rope–were released on Hall’s Siren Songs label, followed by Trust Yourself (Better Angels) and Fortunes Lost, Fortunes Told (Brother’s Mother’s Music).

John Hall has written songs for Janis Joplin, Bonnie Raitt, Ricky Skaggs, Steve Wariner, and James Taylor. He’s played guitar on tours and records with Little Feat, Taj Mahal, Jackson Browne, and Seals and Crofts. His music and environmental activism led him to 10 years in elective office. Now, back to music full time, he writes songs and performs solo and with Orleans.

“Listen to Jonell Mosser just once in concert and you’ll be an instant believer. She sings with all-out passion and heart. No frills. No games. Just a soulful intensity that makes you realize you’re in the presence of the real thing.”
–Steve Morse, formerly w/ the Boston Globe