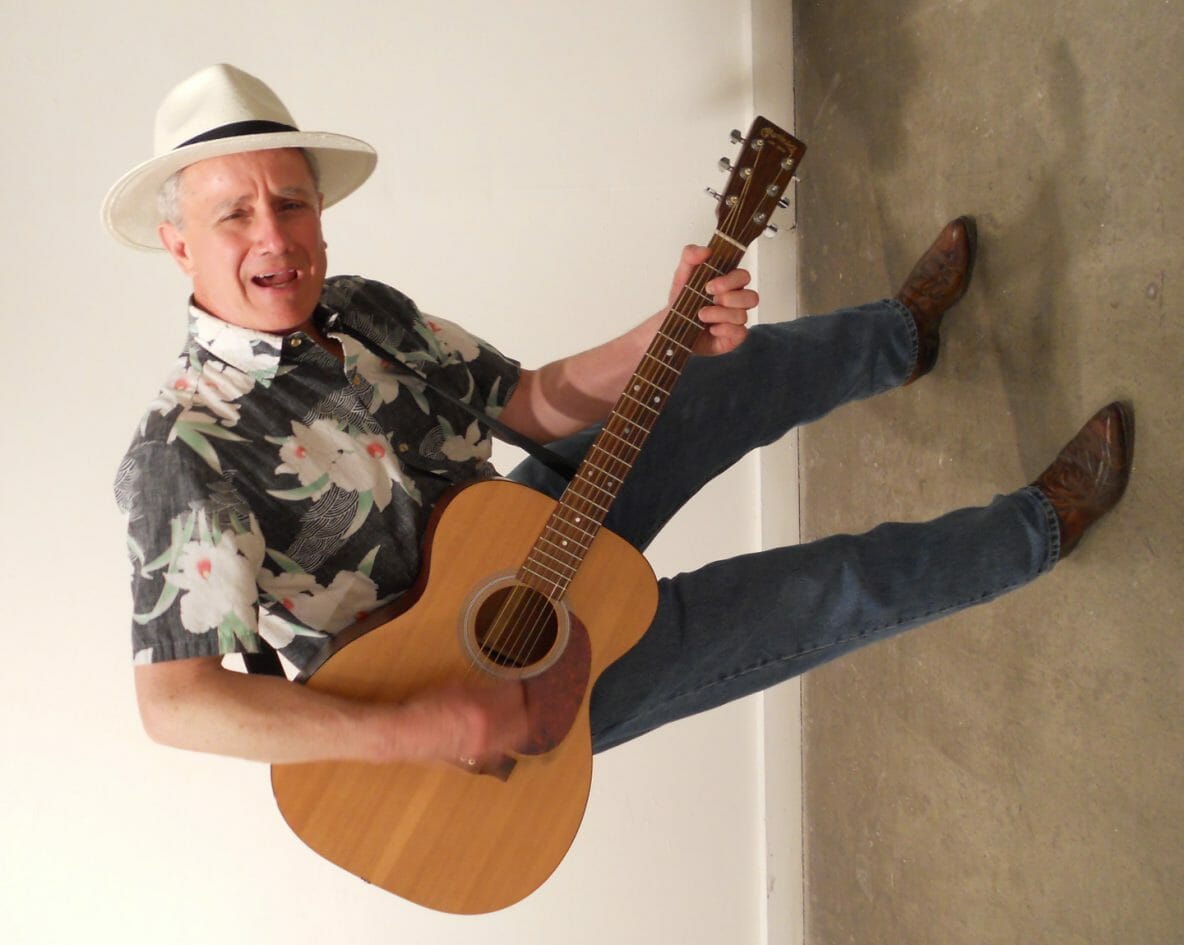 A little bit about me:
I have been performing in the San Francisco Bay Area and beyond, since the 1970’s. Kate Wolf recorded my words to the song Midnight On The Water for her second album – with me playing fiddle – and the song has since been covered by Banish Misfortune, Caroline Herring and others.

My newest CD, WHERE ZAT, was released in November. Previous CDs, including WHO ZAT?, Collaborations, and Solo have gotten consistent airplay on independent radio and charted well on Roots Music Report and other radio playlists. Want to know more? Read on.

I am from all over. Born in Paris, as a kid I lived in the Washington, DC area; then Saigon and Cannes; and then Bangkok — where I first heard the Beatles and Hank Williams, and a lot of Thai pop. I finished high school in Southern California (got my first guitar) and went to college in LA (got my first fiddle).
After college and one year as a geologist, I started playing music full time, mostly country rock and top-40. During the 1970’s and 80’s, I played with numerous bands and toured in the western US. I opened several times for Asleep At The Wheel, and also for Tanya Tucker and Freddie Hart.

In my 30’s, I put my full time music activities on hold. I had gotten married and wanted to raise a family. I worked residential construction. After five years of that, I went back to school, got a business degree, and went to work in San Francisco, starting as an auditor for KPMG, a large accounting firm; then at TY LIn International, an engineering firm; and finishing my corporate career as CFO of The Asia Foundation, a non-profit focused on improving government in Asia. I have worked with people all over the world.

Through all of my day jobs, I kept playing music, writing songs and performing. My bands played the San Francisco Bluegrass and Old Time Festival and the Freight & Salvage Coffeehouse on numerous occasions, and many clubs and casual functions.

Since retiring in June 2011, I am back to making and performing music full time. With some mileage on my chassis and a lot of this planet traveled, I can say that music is one of Nature’s laws. Everybody is moved by music. Everyone has a favorite song, or two, or twenty. One of my greatest joys is making music and sharing songs with people; and if I haven’t met you yet, I hope to before long.