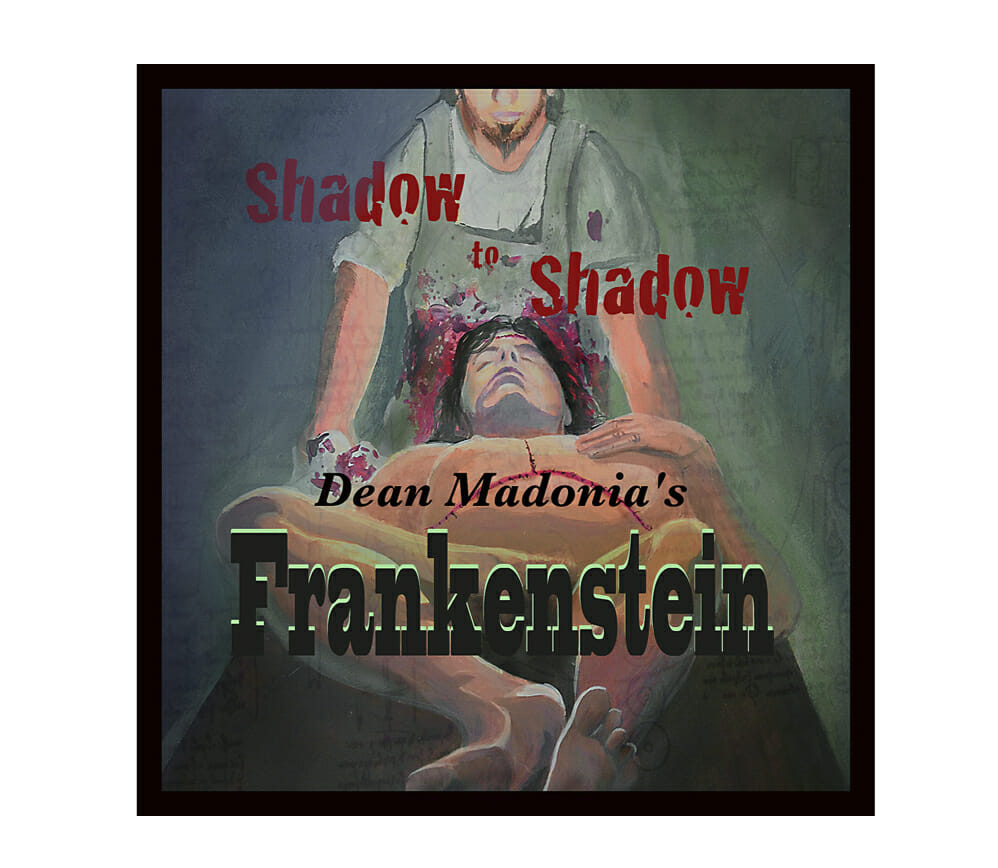 •CD Baby Founder Derek Sivers praises, “great songs that range from the outrageous to sublime… by an accomplished songwriter/performer/producer at the top of his game.”

•La Caja De Pandora states, “progressive rock of the highest quality… a musician and a group at it’s peak of inspiration.”

Dean Madonia’s Frankenstein is a rock opera and tells the story of “The Monster” from the perspective of Dean and his band. Based on Mary Shelley’s famous novel, Frankenstein: Or The Modern Prometheus, Dean has straightened out the story, chronologically. Dean Madonia’s Frankenstein shows that “The Monster” is still alive after over 200 years, and telling his cautionary tale to a genetic researcher about to make the first human clone.

In 2012 Tim Dugger recorded Dean’s song (I Called Her) Tennessee (Curb Records) which reached #40 on the Music Row chart. He’s had film placements: Honor Is Ours in the 2013 Threshold Entertainment film Footlight!” His song, Just Like Love from his band Pretty Little Horses, was in the movie, The Stream. Dean has seven albums, including 1995’s Third Wish CD distributed by Bon Lozaga’s LoLo Records.

In addition to teaching workshops in songwriting, Dean also presents lectures on horror in music.