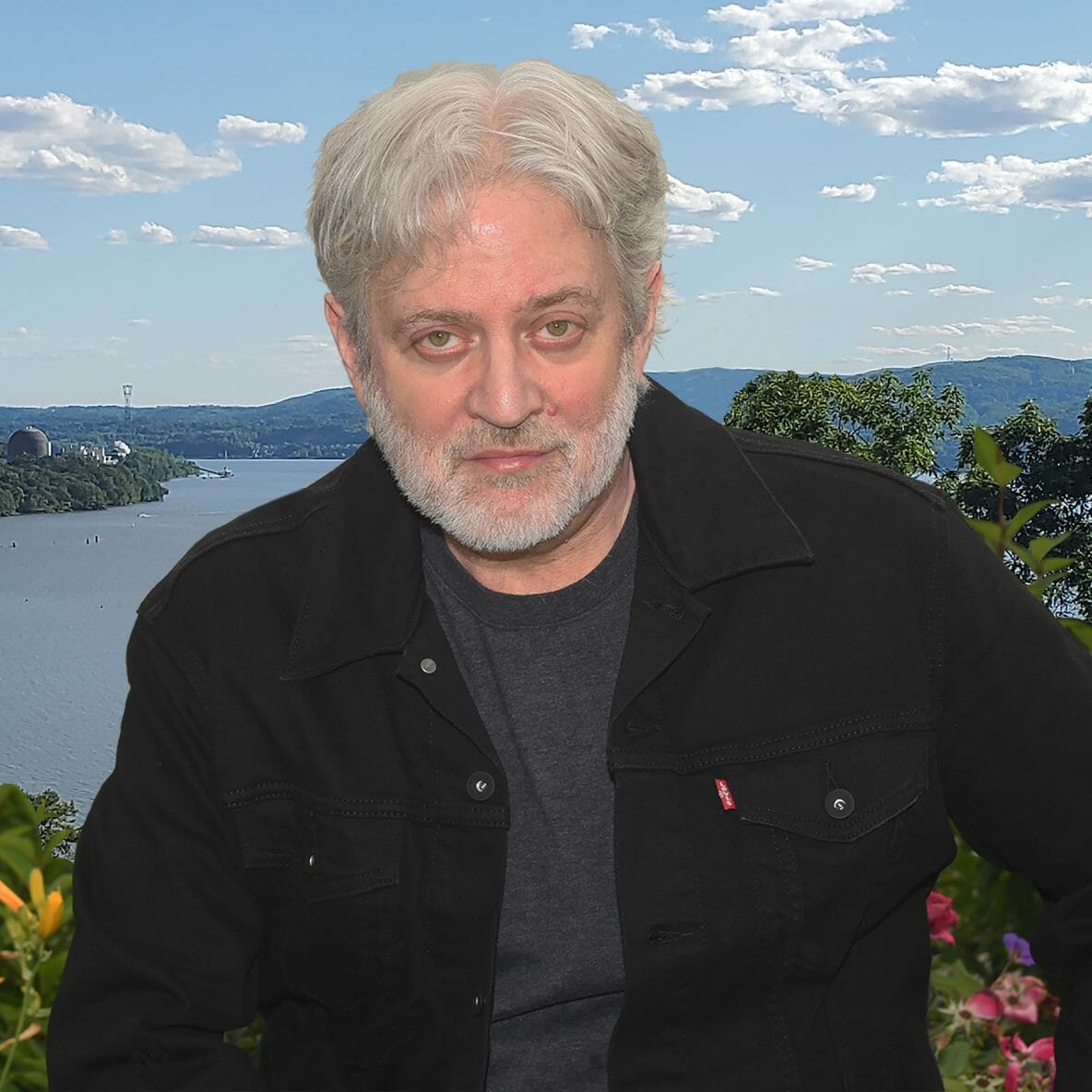 Dean Friedman, one of the pre-eminent songwriters of his generation, announces the release of his ninth studio album, “American Lullaby” – on August 27th 2021 on Friedman’s Real Life Records label.

The crowdfunded album, touches on a broad range of topics, including: the calamitous pandemic, looming environmental disaster, racism, sexism, our fractured politics, and an intractable culture war. The title track “American Lullaby,” a moving account of America’s original sins and 400 year love affair with guns; “Halfway Normal World,” a poignant yearning for release from perpetual lockdown; “The Russians Are Coming!,” a 100% factual narrative based on the “Senate Intelligence Committee Report on Russian Interference in the 2016 U.S. Election.” Other song titles: “Welcome to Stupid Town” and “On a Summer’s Night.” The album also offers up “Just Another Birthday Song,” Friedman’s hilarious contender to replace the ubiquitous “Happy Birthday: song, written 125 years ago by the Hill sisters.

“The new album, ‘American Lullaby’,” Friedman explains, “reflects my personal take on all the crazy stuff that’s been happening, in America – and around the world – for the last six years. Like all lullabies, it’s filled with tales of dark deeds and disaster, but couched in soft, gentle tones, meant to soothe and comfort the listener, while gently bracing them for the potential terrors that await.”

The album will be available in stores and digitally on all the main streaming/download outlets. Friedman will be promoting the album during his “virtual” Fringe run, via his regular “DeanZine ‘LiveStream’” webcasts, plus a 40-city “live” concert tour which kicks off April 2022.

Tickets to all of Friedman’s tour dates, as well as his CD and book catalog, can be purchased direct via www.DeanFriedman.com.

Friedman’s recent tours and recordings continue to garner rave reviews: “Every song in this show is a classic.” (London Theatre Guide), “Songsmith Extraordinaire” – (Music Week), “Stunning Musicianship” (HotPress), “Dean Friedman is entirely unique and utterly brilliant!” – (ThreeWeeks)… are just a few of the superlatives used to describe his unique and original talent.

In addition to his familiar radio hits, album releases and touring, Friedman composes and produces music soundtracks for TV and film, including the music to NBC’s Eerie Indiana, Nickelodeon’s Nick Arcade, and the hit Central TV series BOON. Recently his song, “A Million Matzoh Balls: was featured in an award winning indie film by acclaimed new director, Janizca Bravo, titled, LEMON. He’s also published a respected tome on the art and craft of songwriting titled, “The Songwriter’s Handbook (The Artists League),” based on the Songwriting Workshops and Masterclasses that he’s conducted at universities and music conservatories around the world, including L.I.P.A. (The Liverpool Institute for Performing Arts).

Friedman has faced his share of controversy in recent years: The Merseyside band, Half Man Half Biscuit released a best-selling EP containing a track entitled, “The Bastard Son of Dean Friedman,” which went to #1 on the UK Indie chart; a claim which Friedman vehemently denies, “I’ve never even met Nigel Blackwell’s mum!” Friedman extracts his revenge on his recent CD, SUBMARINE RACES, in the song, “A Baker’s Tale,” the hitherto untold story of Nigel Blackwell’s dubious origins.

Though Friedman’s single, “McDonald’s Girl,” was officially banned by the BBC for mentioning the name of the well known fast food restaurant in its chorus, the irrepressible pop song has been covered by a number of contemporary bands including top-selling, Canadian group, Barenaked Ladies (WEA), and The Blenders (Universal), whose version soared to #1 on the national airplay charts in Norway. With the advent of YouTube, video versions have gone viral and finally, thirty five years after the song was banned by the BBC, the McDonald’s corporation officially licensed the song for a national TV/Radio campaign, confirming the song as a pure pop phenomenon.

One of Friedman’s recent tours was almost cancelled when it was announced that his tour sponsor www.goldenseeds.co.uk would distribute packets of cannabis seeds to the first ten people that purchased CD’s at each of Friedman’s gigs. The controversy was only resolved after Friedman promised not to distribute the seeds within 50 yards of the venue premises. (Do an Internet search of “Songwriter’s Cannabis Controversy.”)