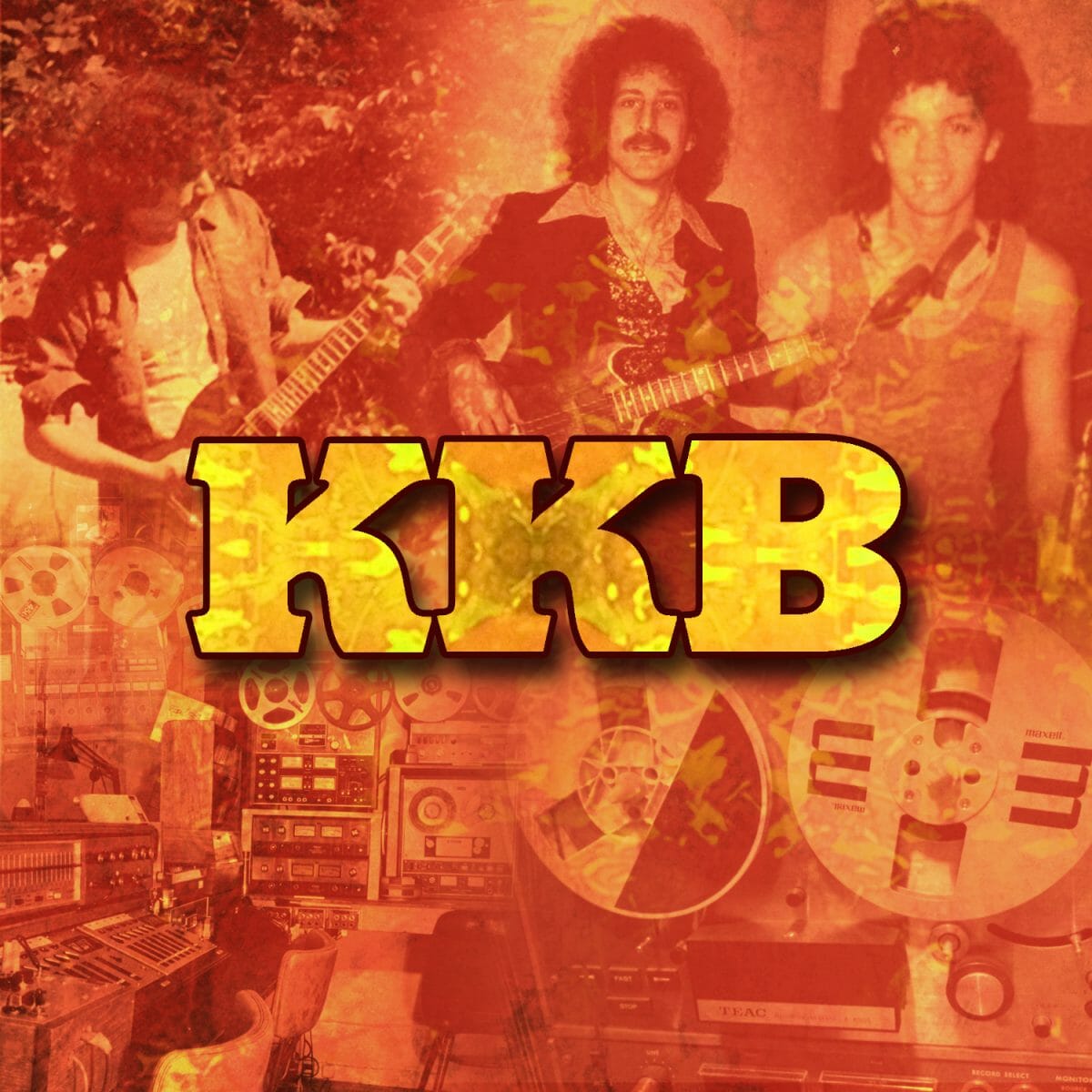 Before Bruce Kulick became a member of the legendary rock band KISS, touring and recording many hits during the 12-year non-makeup era of the band, Kulick started out in NYC, fantasizing about being on stage, recording and having the world hear his passion for music. Little did he realize that every musical experience he encountered, especially in his teenage years, would actually prepare him for accomplishing his dream of being a world-renowned lead guitarist.

Kulick was a huge fan of the British rock invasion of America in the ‘60s, with bands like The Beatles, Cream, Led Zeppelin and The Who leading the charge. These bands inspired him to play guitar, and to seek out other players in the Jackson Heights area of Queens, NY, hoping to make some original music that could satisfy his creative appetite. Enter neighbor Mike Katz, who lived on the same street as Kulick. Katz, who was also heavily influenced by the bands of that era, was a consummate bassist, who sang and wrote music in a style that was easily interpreted for Kulick’s lead playing. A local drummer named Guy Bois rounded out the trio in proper fashion with his powerful drumming, and his parents’ basement was the breeding ground for all the rehearsal and creation of music to follow.

Although the band had no name, Kulick, Katz and Bois created a unique blend of power trio rock, with progressive stylings and melodic hooks. After many rehearsals, the three young players booked a NY studio to properly record their musical concoction. The end result, in September 1974, was music that felt urgent, intense and compelling. Sadly, with no clear direction for the group to follow this recorded music, the band never played together live and the trio all went their separate ways.

The reel-to-reel tape of those sessions sat gathering dust in Kulick’s home, until a garage sale discovery of a Teac tape recorder gave new life to the hidden musical treasure. Friends with whom Kulick shared the recording all agreed: “You must release this music for people to hear.” The tape was transferred and, after some cleaning up of the tracks, Kulick released KKB 1974 in 2008. The limited-run CD sold out quickly.

An unexpected new chapter for KKB happened in 2013, when Katz found the original tapes from Sudden Rush Studios. By using the actual tracks recorded, Kulick had the opportunity to remix, remaster and get creative with this music once again. But the discovery sparked something substantially more interesting than simply polishing up “old” music—the desire for Katz and Kulick to create a new song for KKB, 40 years after its genesis.

“Got To Get Back,” the result of KKB’s rekindled fire, is a total throwback to the ‘70s. Each band member recorded their parts in a local studio— Bois in Paris, Katz in NYC, and Kulick in LA— completing their tracks for the brand new tune. The result was sublime. Further adding to KKB’s renaissance, a string quartet scored by Jeremy Rubolino, Kulick’s longtime collaborator, was added to the ballad “Someday,” giving the song a shine that couldn’t have been imagined in 1974.

“This music represents a time in my career that I feel helped define the potential of my guitar playing,” Kulick says. “It gives me chills to hear it. The interplay with Mike on bass and Guy on drums was expertly executed, filled with passion that defined our age. To think that so long ago I was involved in something this powerful that sat in my closet unheard for nearly 35 years made me furious. My intense desire to share this music that is relevant now, more than ever, is a huge accomplishment. Play it loud and imagine three young men pouring their hearts out making music, never concerned about anything but the music. That was the intention. It was pure, it was real. And now it’s available for all to enjoy.”