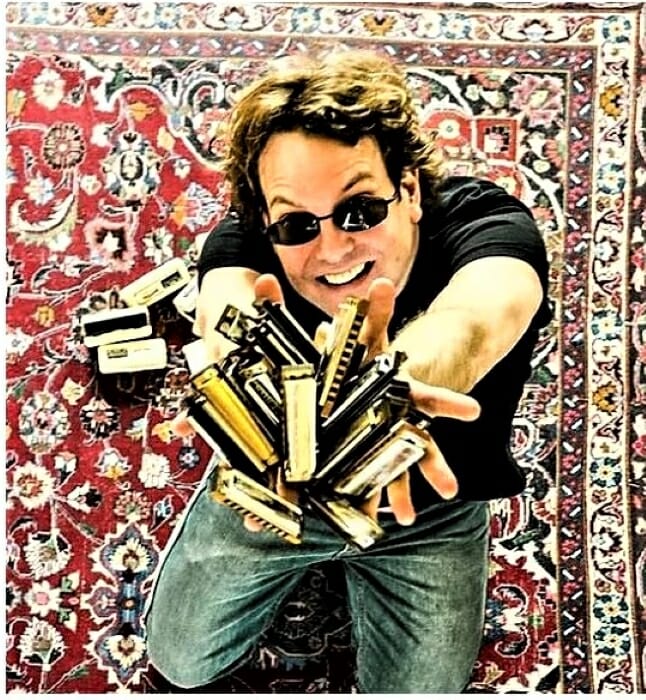 Everyone of Us, a 10-song, Indie folk rock album. Everyone of Us is a compilation of themes of struggle, ranging from issues of gentrification, “College Town”; the Me Too movement, “Maiden Voyage”; and the spunk required to live as an independent musician found in the songs, “On the Road” and “Mama’s Broke.”

“It is my hope this album, Everyone of Us, triggers your imagination and builds your sense of belonging in this forever expanding yet confining world. “’Know that you are not alone…’” www.andrewalling.com