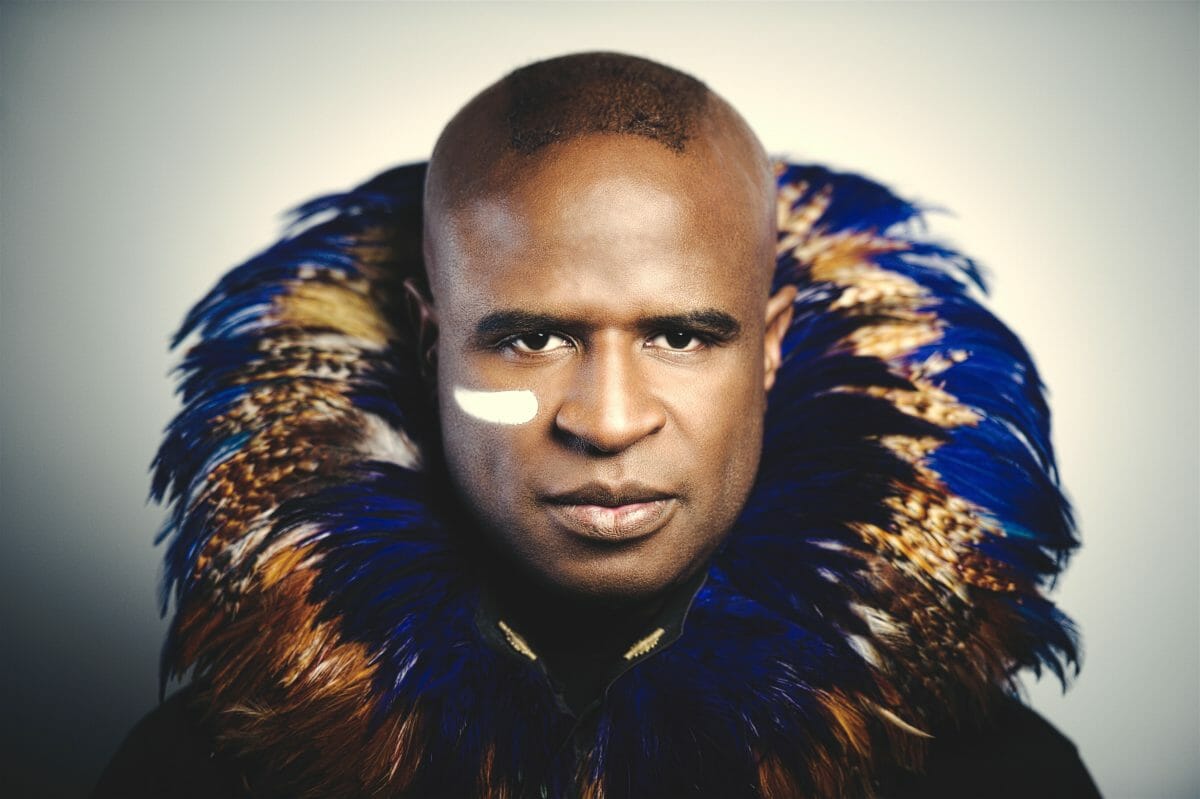 Alex Boye’ is known for his dynamic African-infused songs that have gained
over 500 million views on YouTube. Recently named 2017 Artist of the Year
and grand prize winner in a music contest sponsored by Pepsi & Hard Rock
Cafe, he will be performing a half-time show for NFL’s *Monday Night
Football* this December in Miami.

He is a uniquely versatile artist with a style that appeals to all ages.
He has shared the stage with many notable artists including, Jay-Z, Tim
McGraw, George Michael, Missy Elliott, Justin Timberlake, The Beach Boys,
and opened for Olivia Newton John at the world-renowned Royal Albert Hall,
fulfilling a life-time dream.  As an innovative YouTube artist, Mr. Boye’s
unique and creative videos have been featured on *Good Morning America*, *Jimmy
Kimmel Live!*, and several Internet outlets.

Of Nigerian descent, Alex Boyé was raised in London, and upon suggestion of
his Several remarkable viral videos, film appearances, and solo
performances led to his unforgettable first audition on NBC’s *America’s
Got Talent* where judge Howie Mandel stated, “In my six years here, this is
my favorite music act ever—it really is!”