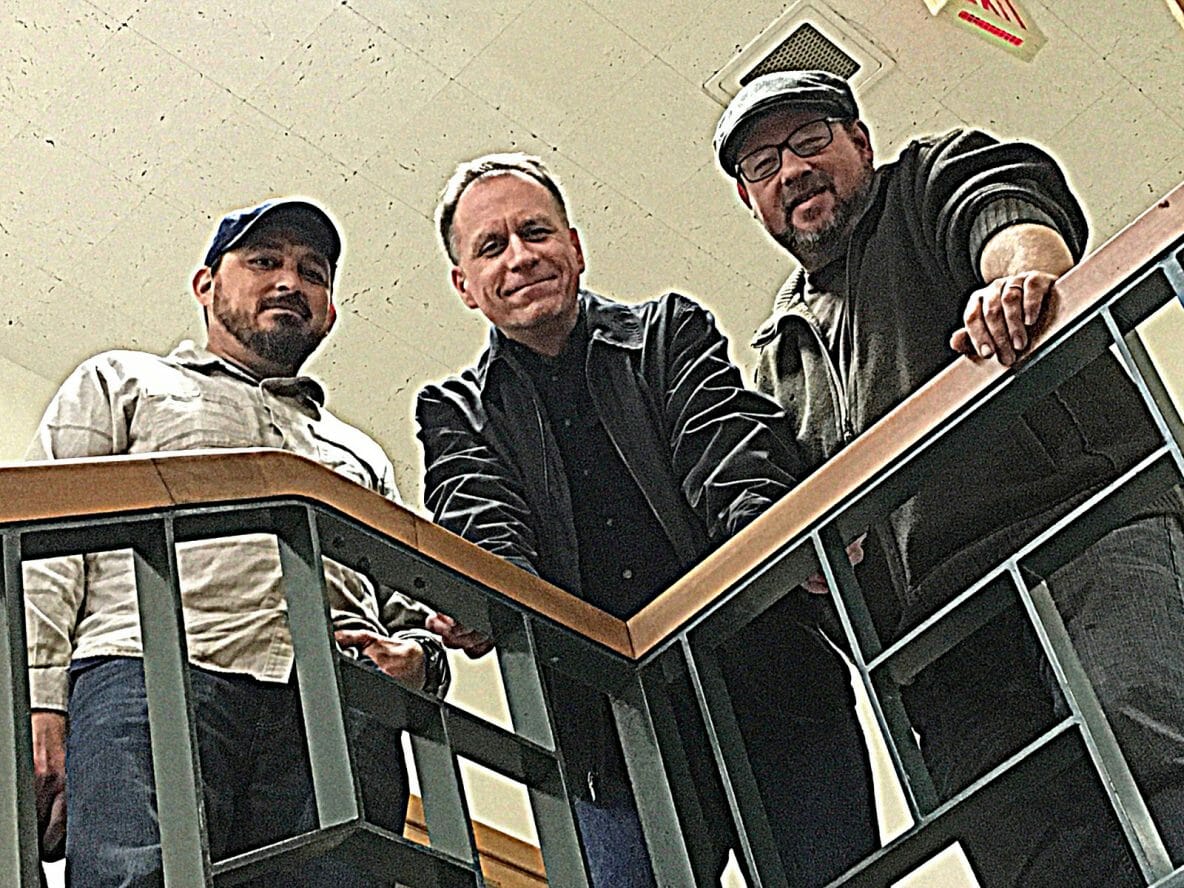 JOE OLNICK, Bio
IGUANA, Joe Olnick’s seventh (and latest) fusion album is a natural evolution of this guitarist’s music and career. His last album DOWNTOWN intensified his reputation in the Mid-Atlantic region, plus found him airplay across the United States from Alaska to New England to Texas, the Midwest, New England, Pacific Northwest, Middle Atlantic, and many states in between.
Joe’s music has a rocking vibe of “avant-jam” and fusion like Medeski, Martin & Wood and New Mastersounds. His previous album, DOWNTOWN received unique feedback from a range of journalists. MUSIC STREET JOURNAL called his music “classy.” THE MODERN BEAT heard “….a refreshingly original approach to the genre that’s never afraid to step outside of its confines. I could see anyone from fans of Coltrane to Clinton getting a rise out of this instrumental nuthouse.” MELODIC.NET heard the Red Hot Chili Peppers’ John Fruiscante in Joe’s guitar licks and “the famous Swedish guitar player Janne Schaffer” in Joe’s compositions. MUSIC YOU CAN USE felt Joe’s “trippy, wah-ed out guitar work” was a “glorious reminder of Jimi Hendrix, Tommy Bolin’s funkier jams, or the crazy German rock from the late ‘60s/early ‘70s.”
Joe Olnick’s lifetime in music includes playing sax as well as guitar & bass, and working as a recording engineer. He’s played his 10,000 hours in jambands. In 2012, he released his first CD, and continued self-producing with albums from ambient to jazz/rock genres.

IGUANA has rock influences, from Talking Heads to Pink Floyd to REM to the Allman Brothers. Comic book artist Ron Good designed the album art about the story of a misunderstood Iguana named Don, who eventually—after lots of struggles (like being stepped on and chased by other animals), ultimately gets his own hot rock to rest upon! “There are parallels of Don’s life with my own career,” Joe says. “I’m an artist producing original instrumental work, so it’s a struggle at times to get my music out there.”